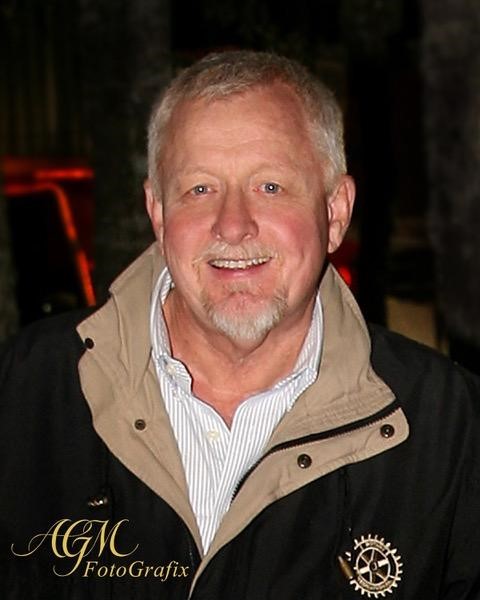 “Dave Parris was a businessman with an altruistic nature who always got the job done. His vision to create a drive through light show of twinkling displays along with music and entertainment at The Concourse was patterned after a similiar display in his hometown in Altoona, Pennsylvania.

In 2012, Dave was diagnosed with cancer, and worried how this enormous project would succeed if he was not around. He formed a nonprofit organization and put his family, friends, members of the business community and the Pasco Sheriff’s Office to work with the support of Sherriff Chris Nocco. Dave passed away in August 2014, just months shy of seeing the finished product that he had worked so hard on for 4 years.

The Celebration of Lights opened in late 2014. This nonprofit fundraising event is now being produced by The Concourse in partnership with Pasco County Parks, Recreation and Natural Resources, West Pasco Sertoma, The Grand Concourse Railroad Inc, club and Friends of Dave Parris along with numerous community volunteers.”

Join us for the 2022 Celebration of Lights at The Concourse!

$20 per car. Cash and Card are accepted.

Board the Grand Concourse Railroad Christmas Train ($3) for a festive ride to Safety Town or you can walk the trail to enter Safety Town.

Once you are in Safety Town, enjoy a walk through this enchanted miniature town of lights! Watch for vendors and for Santa Claus visiting with his helpers.

Enjoy over a mile car ride of magical larger than life lights! You can park and Board the Train and walk through Safety Town OR drive through the lights only or BOTH!